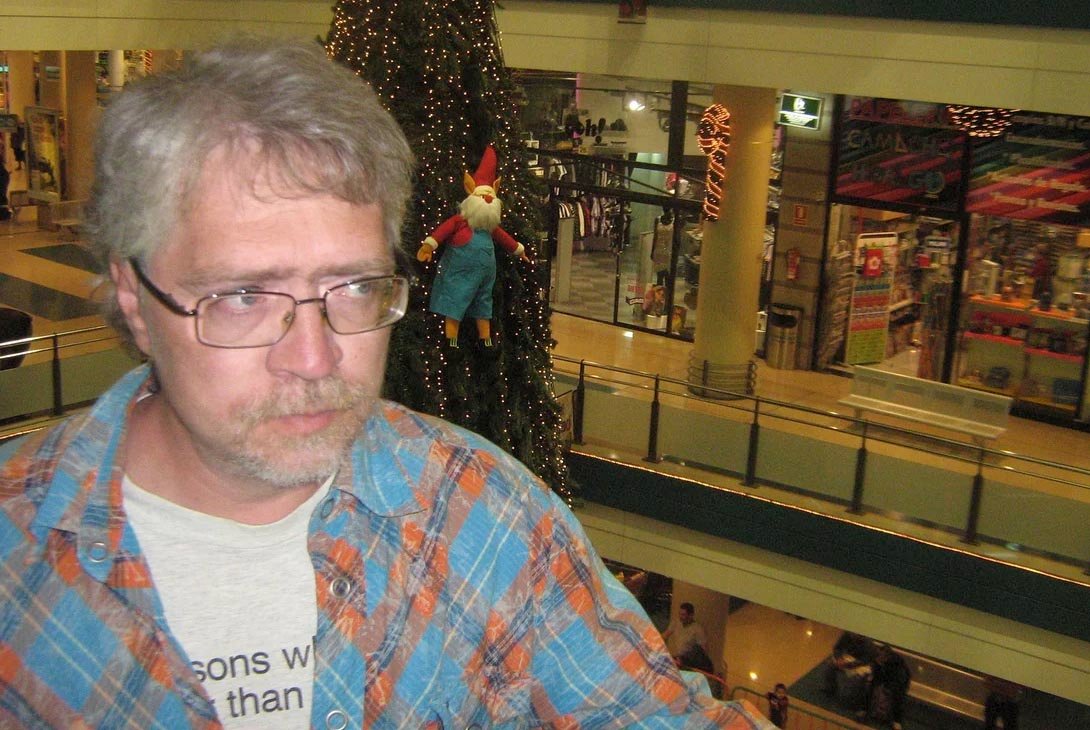 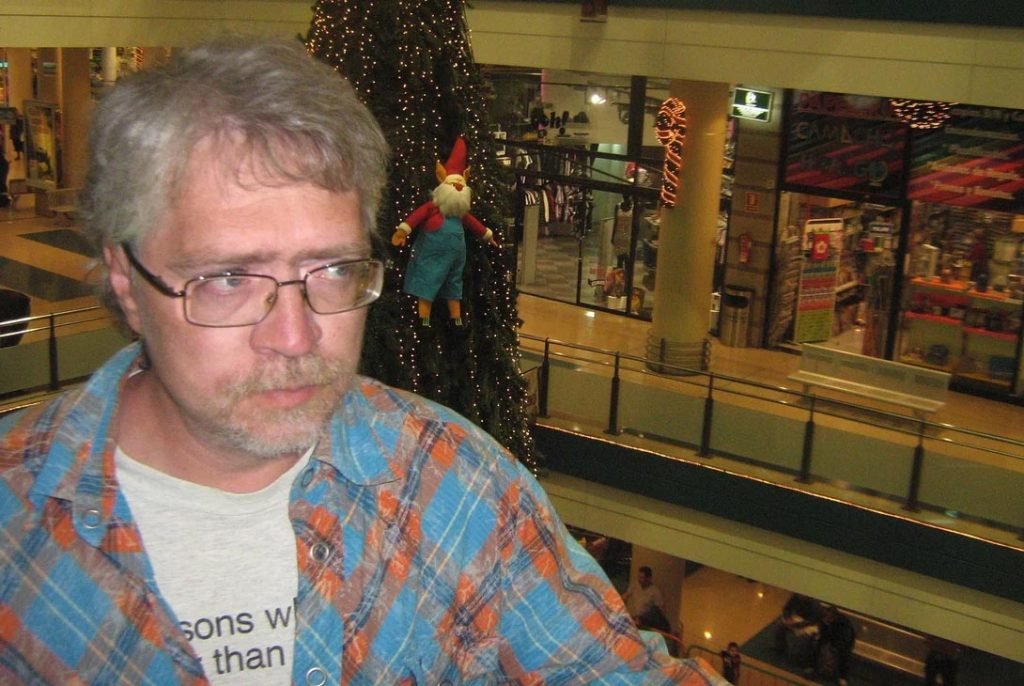 A Russian guitarist, whose overpowering body odor required a plane to make an emergency landing, died on Monday.

Andrey Suchilin was removed from Transavia flight going from Spain to the Netherlands on May 29 after pilots made the decision to make an emergency landing in Portugal following passenger complaints.

The smell was so bad passengers were nauseous and allegedly began to faint. The incident made headlines around the world.

Tragically, it has now been revealed that the smell coming from the musician was not because of poor hygiene but because of necrotic tissue as he had developed necrosis while holidaying in Spain. 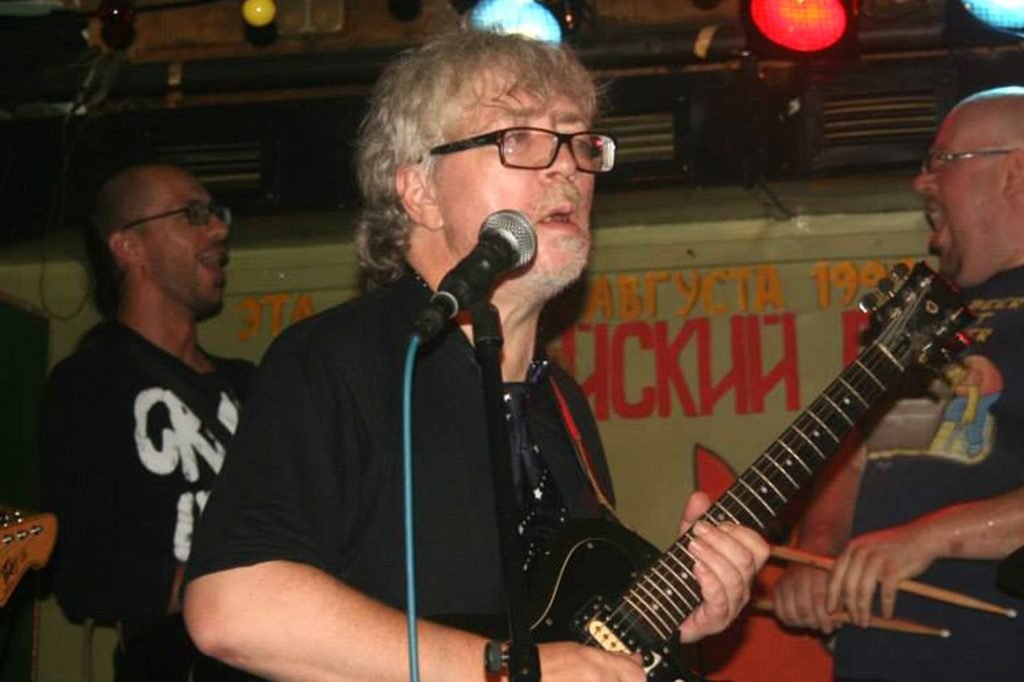 His wife wrote on his Facebook page on his behalf explaining that her husband was in intensive care and his condition critical. She asked their friends to raise money to help them pay the medical bills.

On June 2, Lidia wrote another update saying that despite undergoing a surgery days before the “tissue necrosis couldn’t be stopped yet” and that her husband was in a medical coma.

Suchilin’s condition worsened with the tissue necrosis spreading to new areas such as his kidneys heart and lungs. He died on June 25, with Lidia writing, “Andrei’s gone. Alas.”