BREAKING Lufthansa Group in talks with Norwegian for possible takeover 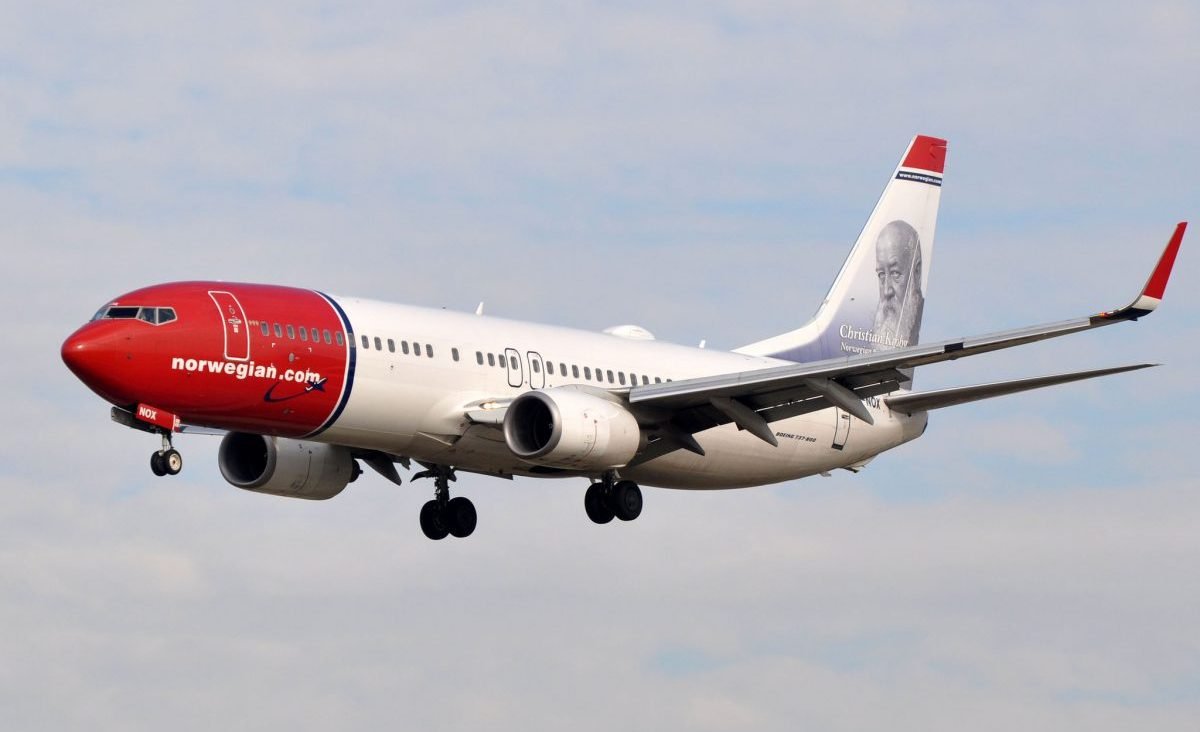 Lufthansa Group is in talks for a takeover of low-cost carrier Norwegian.

Carsten Spohr, CEO of the German flag-carrier, confirmed the news on Monday morning in an interview with German newspaper ‘Süddeutsche Zeitung’. But says that there is no firm plan or even deal to buy the Norway-based airline at the moment: “It’s a question of strategic value, price and competition regulations.”

Norwegian carried 33.2 million passengers in 2017, this makes it the third largest low-cost carrier (LCC) in Europe. If Lufthansa Group takes over Norwegian, it would likely integrate the airline into its own LCC, Eurowings, which carried 23.5 million passengers in 2017 and is currently on rank six among European budget airlines. However, even combined, the two airlines would not be able to pass Ryanair and easyJet, which are in place one and two on this list.

Lufthansa is constantly trying to expand its subsidiary Eurowings. The group’s ultimate goal is to make it Europe’s third largest low-cost carrier, while also extending its long-haul network. Norwegian would therefore be a suitable and fast but most likely expensive way to reach this target.

The airline did not make further comments to AIRLIVE.net.

Read more: Eurowings to triple its long-haul fleet in 2018