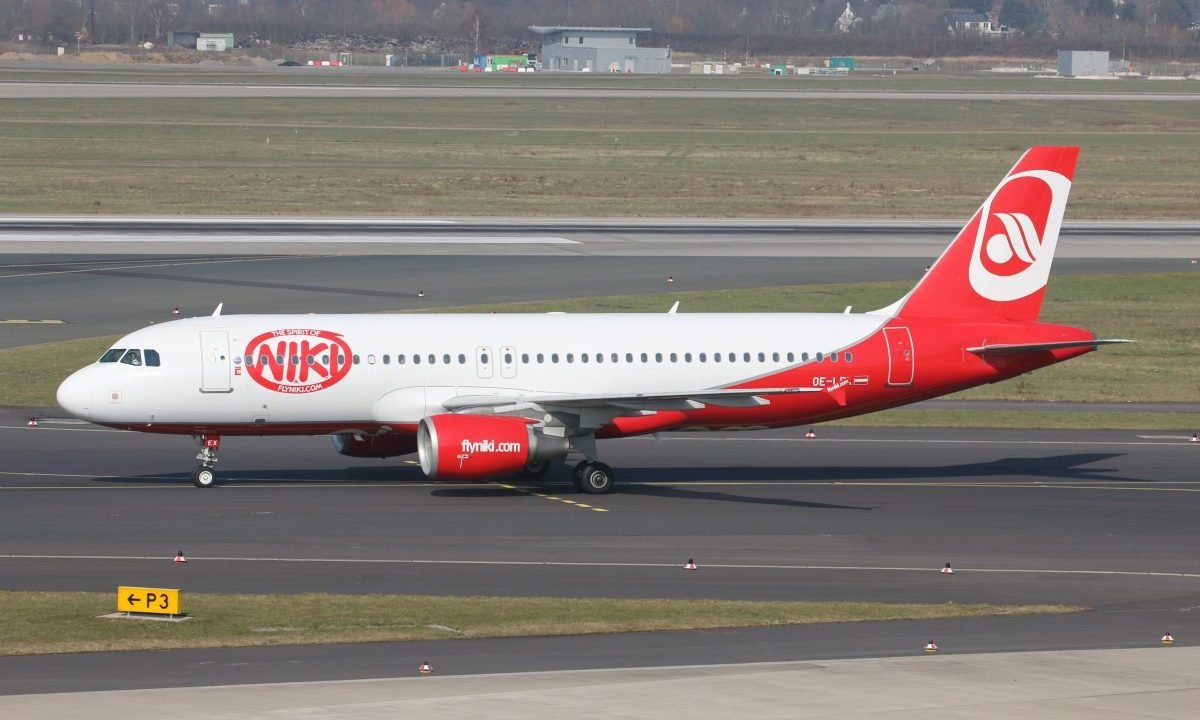 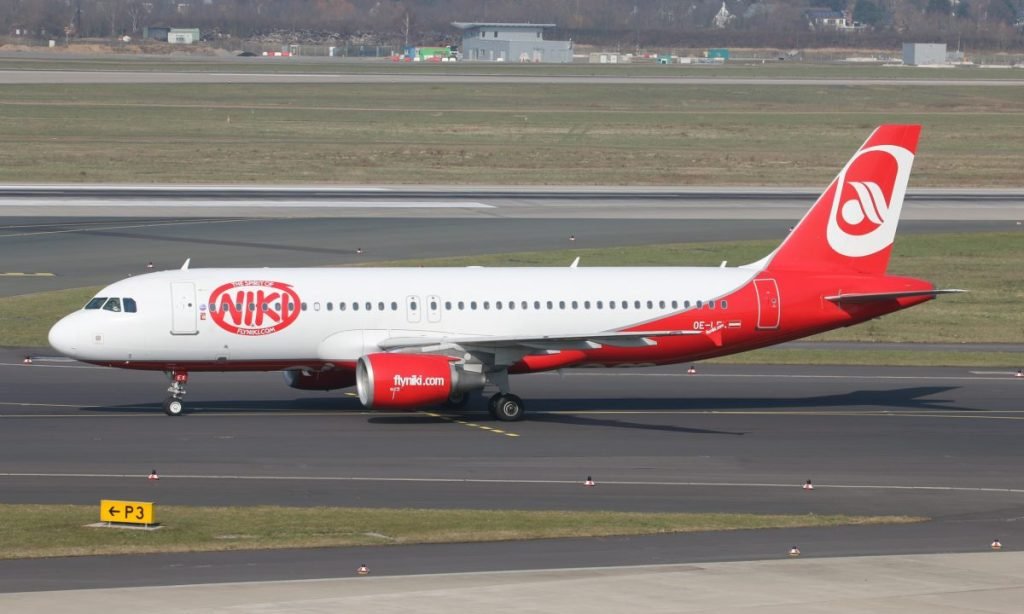 Today, Lufthansa has abandoned plans to buy the Austria-based airline, due to pressure from EU competition regulators. Niki filed for insolvency shortly after this was announced.

#HG2601 from Tenerife South to Vienna Airport was the last ever Niki flight, it has arrived at 23:13 local time.

ALERT #HG2601 from Tenerife south to Vienna – the last ever Niki flight – is landing in half an hour. Niki (former Air Berlin subsidiary) is ending all flight operations this night. Track: https://t.co/6KDWUvmh9s pic.twitter.com/26CA0S6T7y

The Austrian airline was flying to holiday destinations from airports in Germany, Austria and Switzerland.