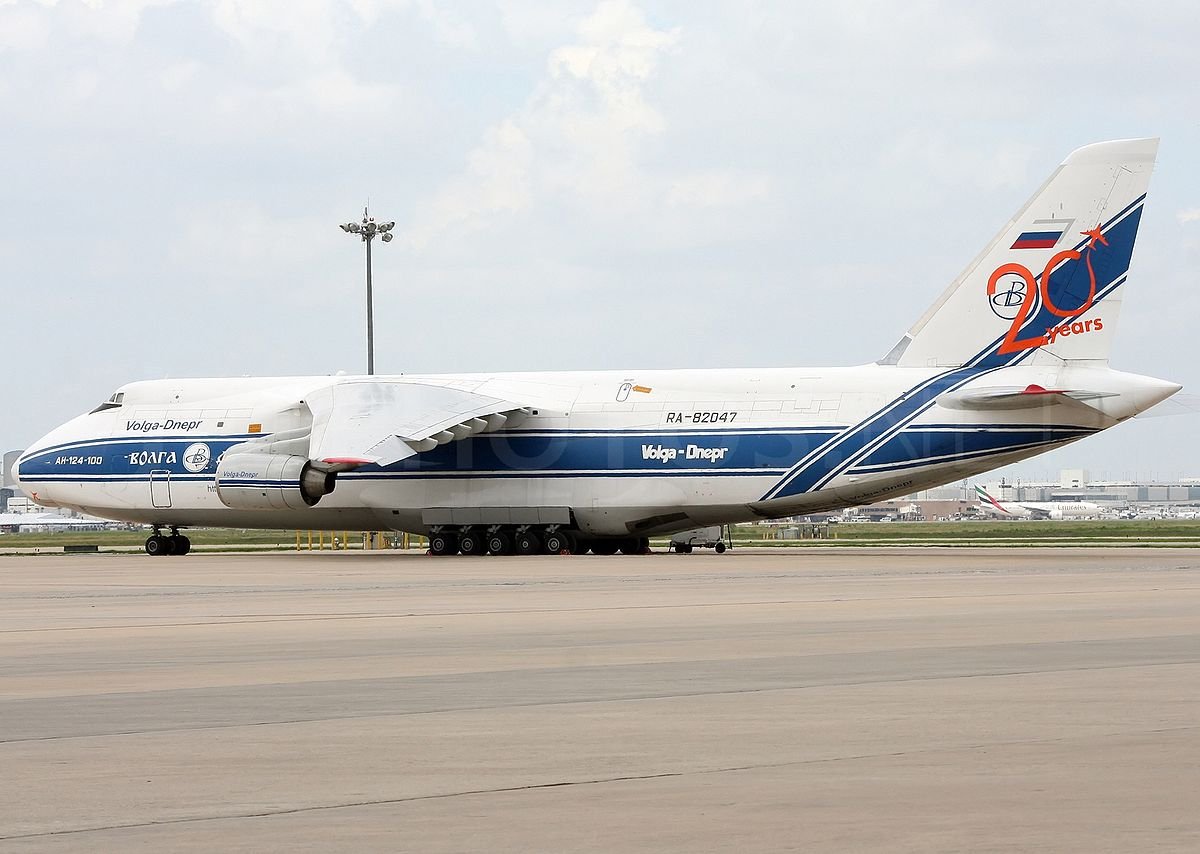 The carrier today filed a letter with the Russian aviation authorities to notify them of the decision to ground its eight operational aircraft immediately.

Volga-Dnepr Group has “put safety first” and made what it called the “responsible” decision to ground all its AN-124s, following a recent incident at Novosibirsk, when one made an emergency landing after an engine failure.

“This is a well-thought through decision. We want to be preactive and pre-emptive and demonstrate that we are a responsible airline where safety comes first,” said Konstantin Vekshin, chief commercial officer.

Volga-Dnepr is talking to Russian aviation authorities, as well as launching an internal and independent investigation into the recent incident.

The Novosibirsk incident on 13 November saw the aircraft, carrying 14 people and about 84 tons of cargo to Vienna, suffer engine failure at about 1,000 feet after take-off.

Debris damaged cabling and took out the electrical supply, resulting in loss of communication, all electrical systems, instruments, brakes and thrust reversers, making the runway over-run unavoidable, according to the Aviation Herald.

More by The Loadstar https://theloadstar.com/exclusive-safety-first-as-volga-dnepr-grounds-its-an-124-fleet-indefinitely/