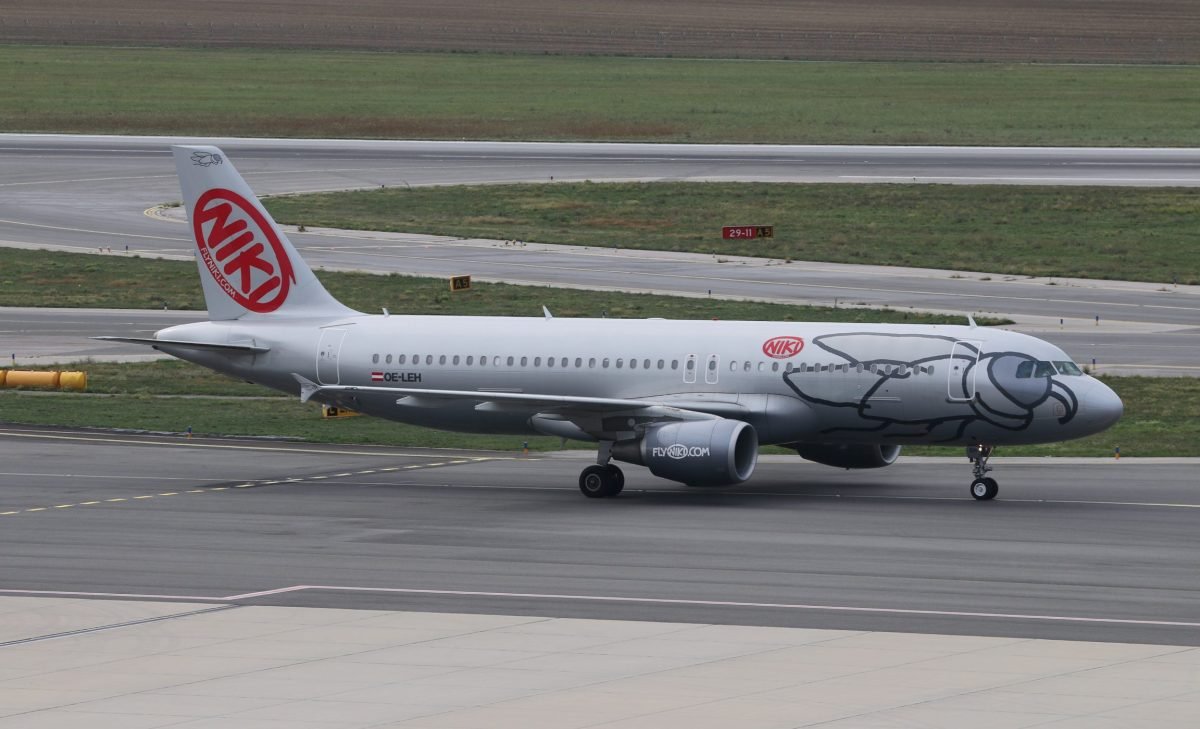 The previously agreed sale of Niki to IAG fell through after German courts ruled that Austria is responsible for the insolvency proceedings.

Niki’s creditors met on Monday to pick the best bid. “Laudamotion GmbH emerged from a transparent bidding process as the best bidder“, was said in a statement on Tuesday morning.

A purchase price has not been named.

Niki’s brand name will be changed to ‘Laudamotion’, the airline is due to take off with 15 aircraft in March this year.

What happens to the around 1000 current Niki employees is not yet known. Niki Lauda has been criticised for bad working conditions.

Three times Formula 1 world champion Lauda founded Niki in 2003, it was sold to former German airline Air Berlin in 2011, which ceased all operations on October 28, 2017.

After Lufthansa dropped their offer to take over Niki, the Austrian leisure airline was forced to file for insolvency on December 13, 2017, it suspended operations just hours later.